Team of fact checkers at NewsMobile checked the viral post and found that it is FAKE.
There are two components in the above post which proves that the viral post is FAKE.
Firstly, according to Election Commission guidelines, government employees need to remain impartial and should also be seen independent, neutral and impartial all matters relating to the elections and that they should treat all parties and candidates equally, fairly and justly. 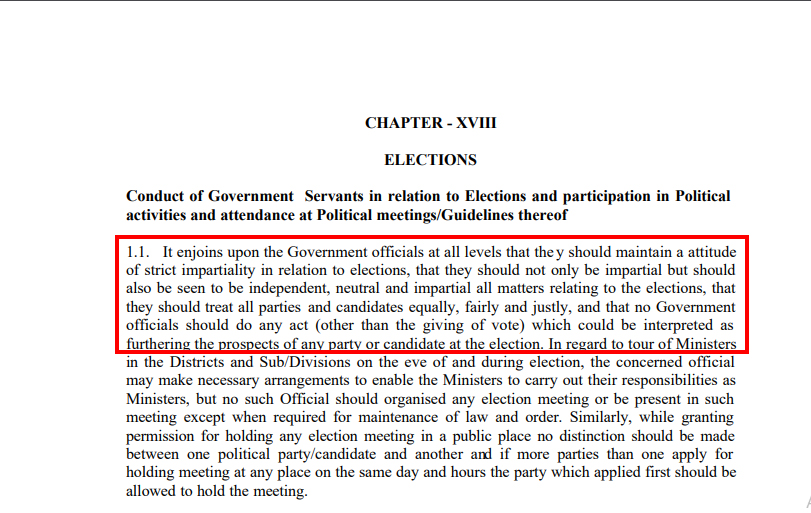 Moreover, the Indian Air Force guidelines also say that no personnel can endorse any political party. 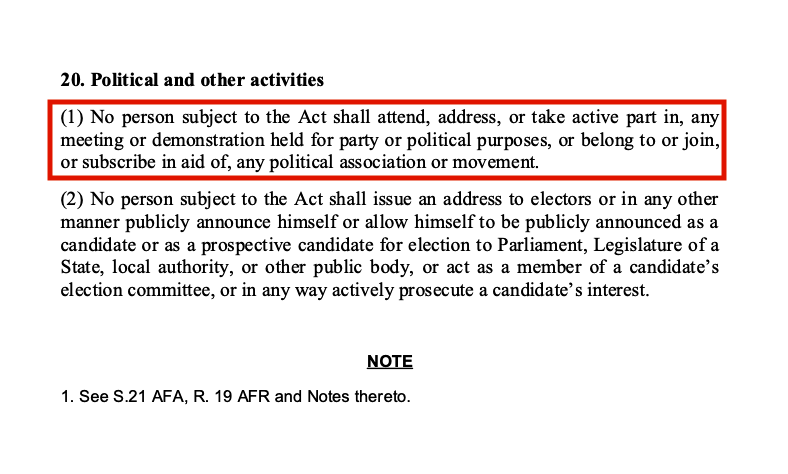 Hence, Abhinandan has not campaigned for Prime Minister Narendra Modi and BJP.
Moreover, the man in the picture is also not Wing Commander Abhinandan. 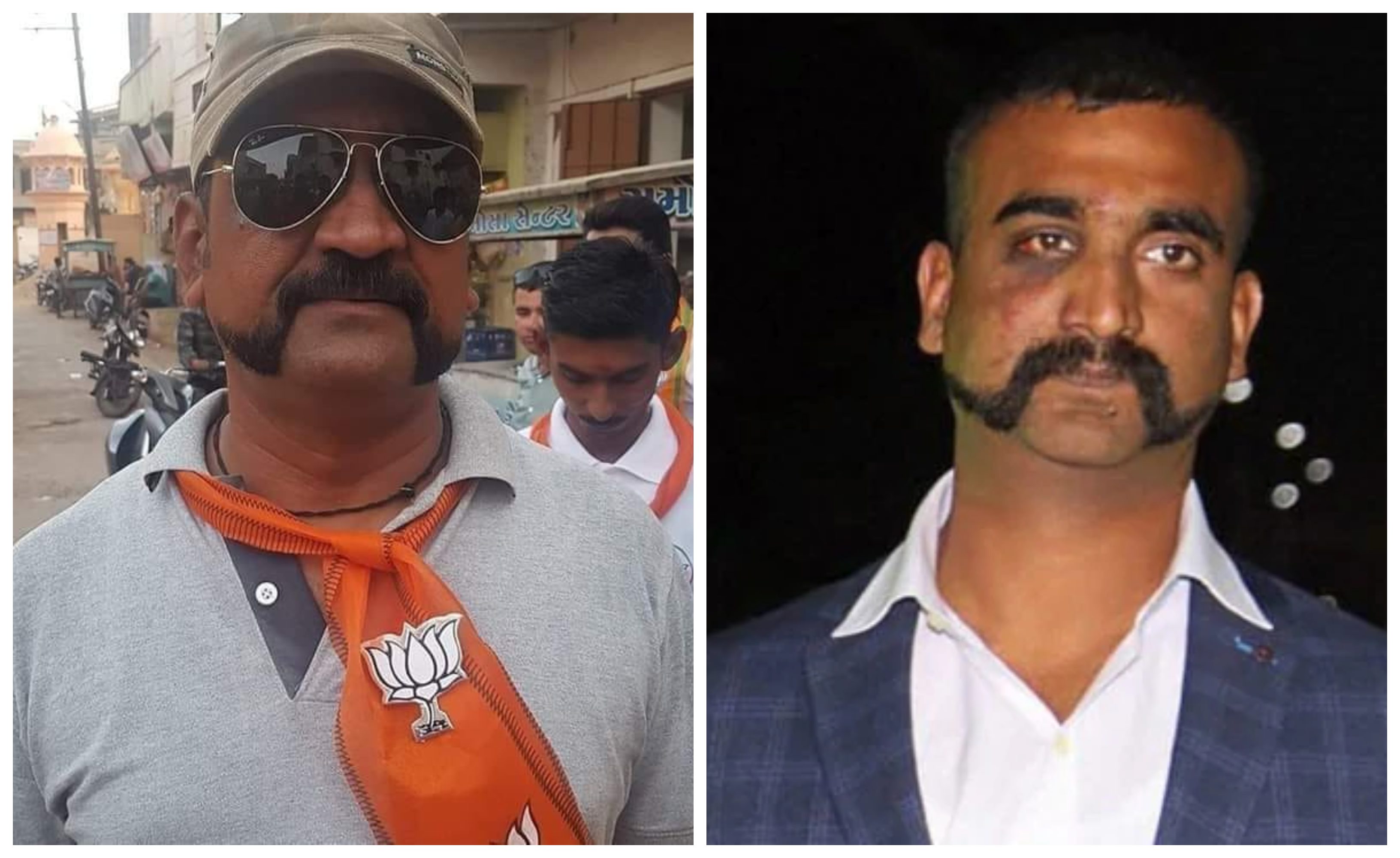 On closely observing the picture of the man and Wing Commander Abhinandan, one can make out the difference between the two.
Though the man looks similar to Abhinandan because of their moustache, but their shoulder line is very different. The man in the viral picture has dropping shoulders unlike Abhinandan in right.
Hence, the viral post is FAKE and need not be believed.