No, these celebs have not joined BJP; here's the entire truth

A post uploaded by a facebook page ‘ I support Modi’ is going viral.
It claims that a bunch of celebrities are joining BJP. These celebs include Virat Kohli, Sachin Tendulkar, Gautam Gambir and Sunny Deol.
The post was shared by my than 12,000 people. 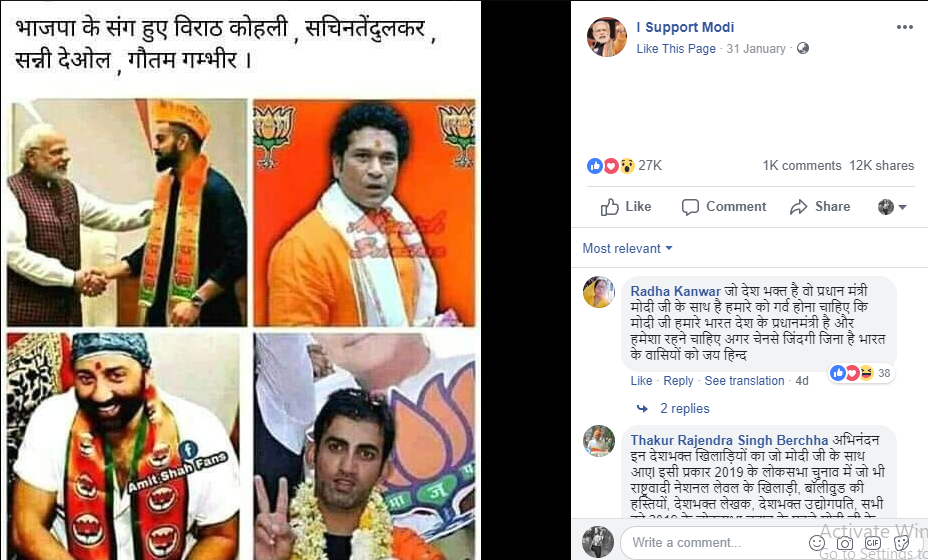 FACT CHECK
On cropping the picture and researching each image we can, we found out the truth regarding each celebrity.
Virat Kohli
This picture of Virat Kohli has been photoshopped and BJP scarf and cap was added to the picture. The original picture was taken in 2017 when the star and his wife Anushka  Sharma met PM Narendra Modi to extend wedding reception invitation. Here’s the original picture. 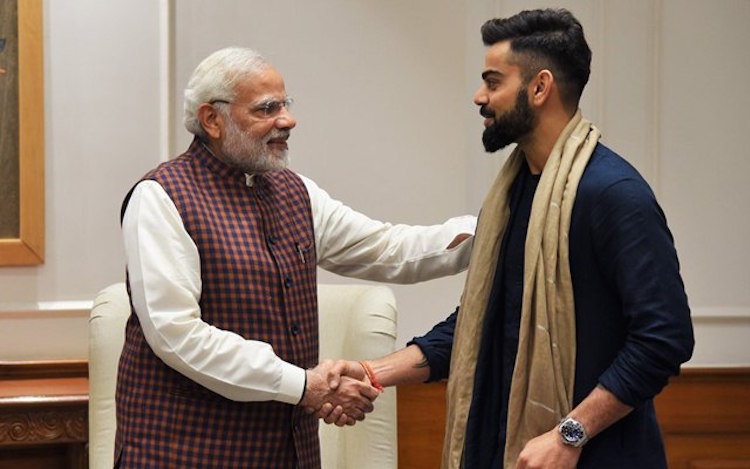 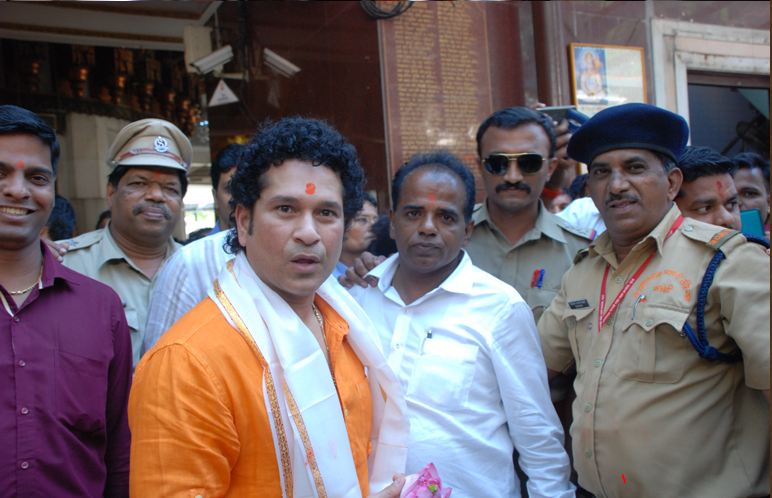 Sunny Deol
Upon using the keywords to search, we found out that this picture of Sunny Deol was taken at a roadshow in March 2014 in Baghpat. 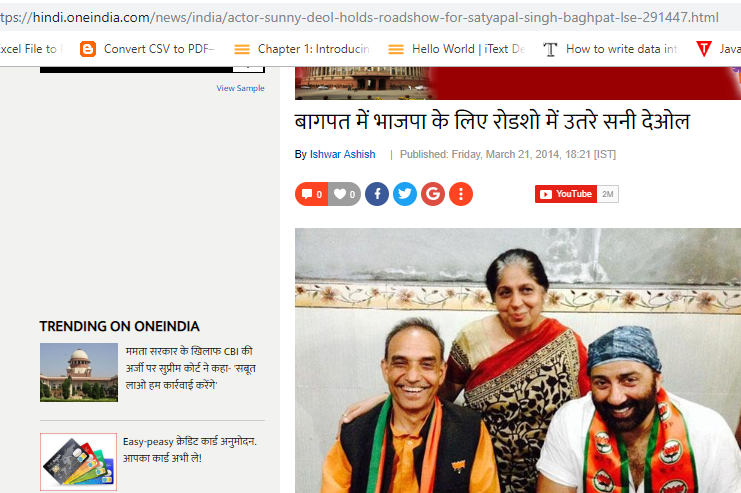 In 2017, Sunny clarified that he will not be standing in any election for the time being 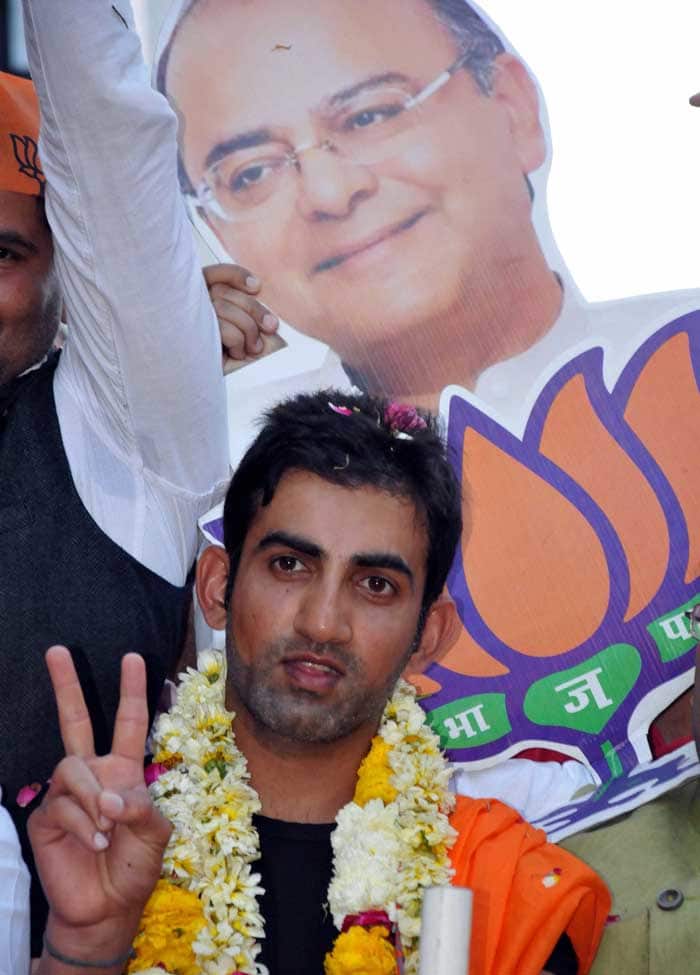 However, there were several reports that Gambir is expected to contest on BJP ticket in 2019.