A photo has surfaced on the internet in which some chair can be seen in a church wrapped in clothes. The claim attached to the photo is that the clothes are of Sri Lanka bombing victims that lost their lives in the Church.
The caption of the photo read: “Clothing of the victims of the bomb blast in Katuwapitiya in the church in Srilanka on April 14, 2019on chairs.”

When NewsMobile fact-check team did a fact-check on the photo, we found that the claim is FAKE.
On putting the picture through Reverse Image Search, we found the original photo in an article by fubiz.net.


The headline of the article read: “150 Invisible People Installation in a Church”.
It also mentioned the installation is by Cuban collective Los Carpinteros who designed an impressive installation titled 150 People, in a church to reflect on religion and society, approached from an artistic view. 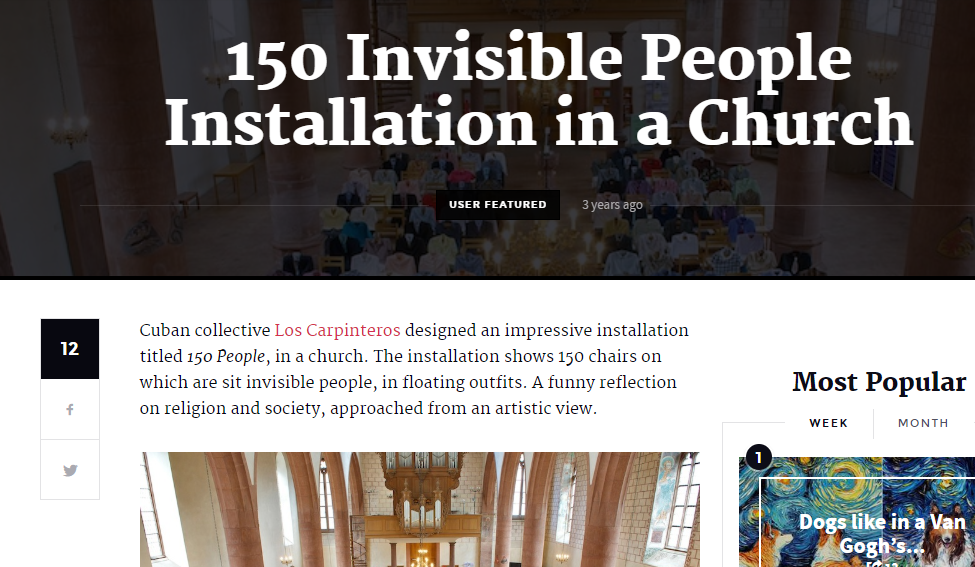 On putting keywords like ‘Los Carpinteros’, ‘150 invisible people’, we found the picture on Los Carpinteros’s website. The installation was featured in Basel, Switzerland in June 2012. 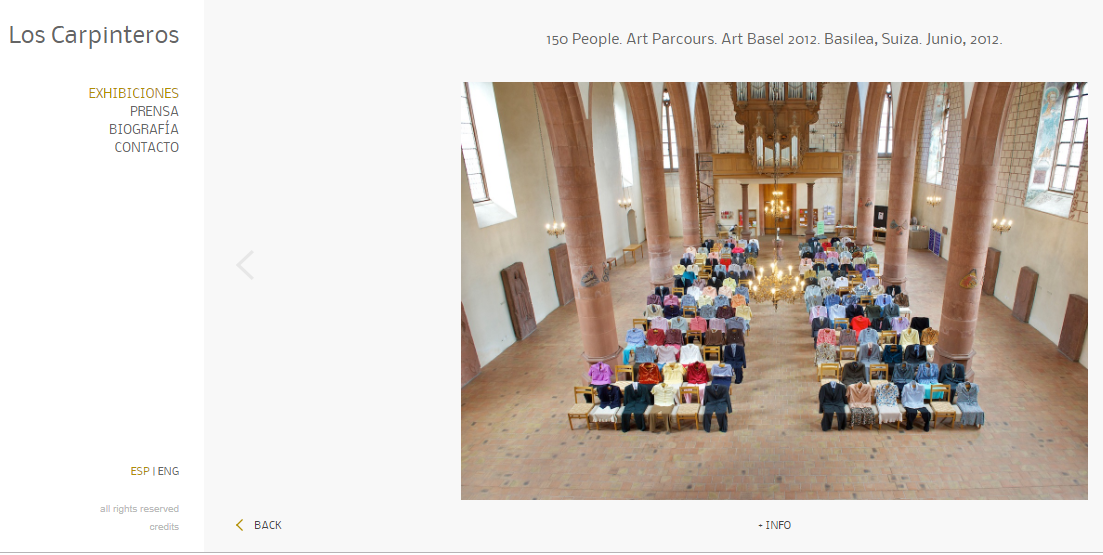 Hence, the above information proves that the picture was not taken after Sri Lanka’s Easter bombing incident.

No! This crowd is not cheering for Pak PM Imran Khan in the US

Fact Check: This viral image of man carrying a calf on his back is not from Assam