Taking a dig at the Congress-led UPA government, BJP Karnataka also contributed to the #10YearChallenge.
On January 17, BJP posted a series of images claiming that three of them are from 2009 when UPA was in power and rest three are from 2019 when NDA is in power.
” #10YearCallenge Modi style ! 😎 ” the caption read.

The image has received over 2,000 likes and 800 plus retweets.
This image was also shared on Facebook in various Narendra Modi and BJP groups. 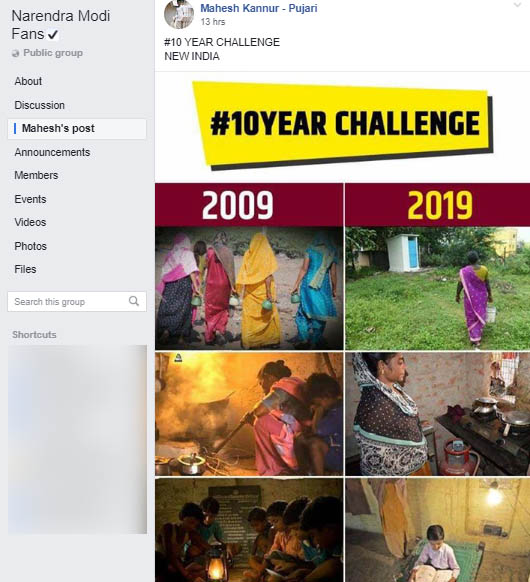 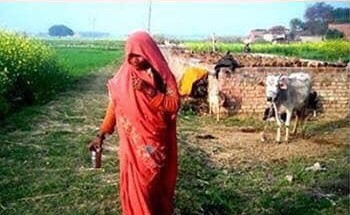 On reverse searching the image on various platforms like Tinyeye, Dupli Checker and others, we came across a video that had this image as a thumbnail.
The video titled ‘Vulnerable without a toilet’ was uploaded by Video Volunteers on May 23, 2014. It focuses on the lives of people of Varanasi district, Uttar Pradesh where 500 people have no access to basic sanitation facilities. 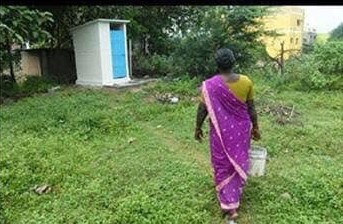 On google reverse search we came across many reports that had this image as their feature image. One of those was dated back in October 2011 – a report published by LiveMint. The caption on the image read – A woman using the toilet constructed by Hyundai in Irungattukottai village. 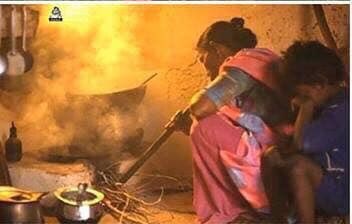 On reverse searching the image on various platforms we found out that this image is used as a representational image by various websites. The oldest article that we could find with this image was by Green Drinks Singapore published in 2012. 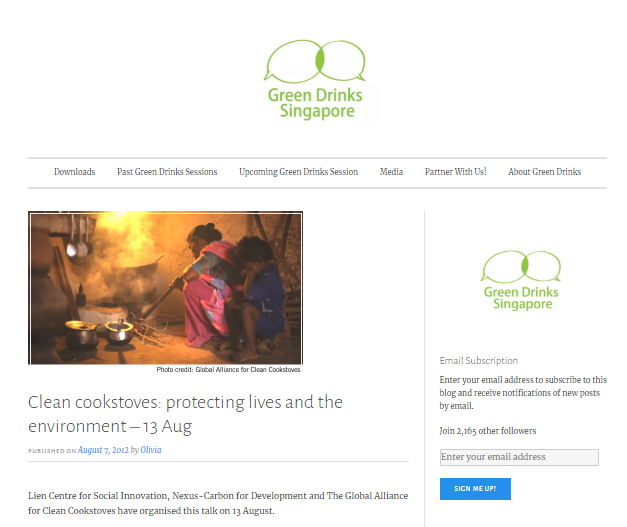 The image was credited to Global Alliance for Clean Cookstoves, a non-profit organization operating under the support of the United Nations Foundation and was founded in 2010. 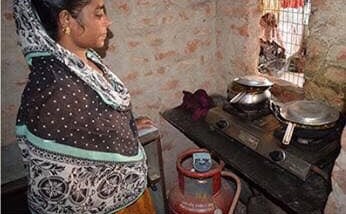 On reverse search, we found out that this image was used Down To Earth in articles published in 2018. 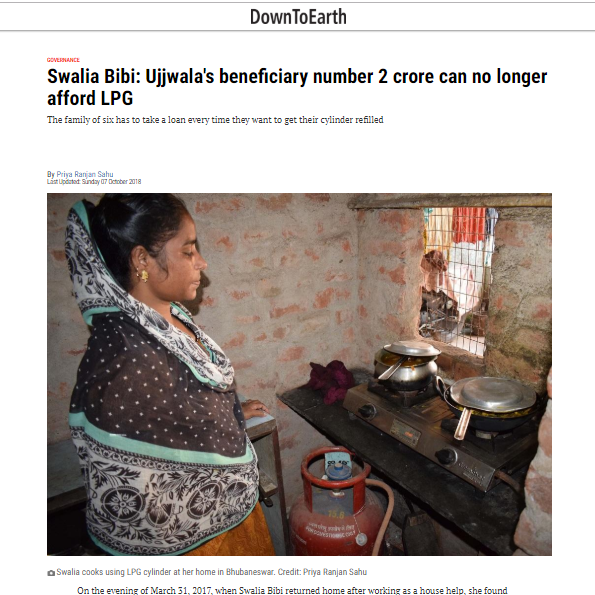 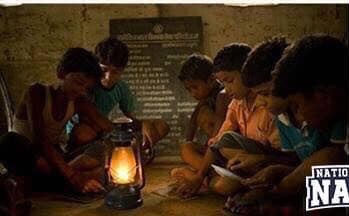 The picture was used in many aricles published by the various publications in 2011. Some of them have credited the image to Harikrishna Katragadda/ Greenpeace. The picture was captioned – Students in the village of Tahipur in Bihar used kerosene lanterns for studying. 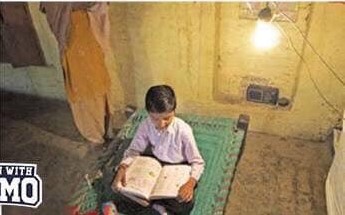 The claim of BJP, that this image is of 2019 is incorrect. This picture was clicked back in 2010 by Priyanka Parashar, a photographer with The Mint. The image is also on Getty with the caption – Electricity in village of Bazida Zattan Village, photographed on February 24, 2010 in Karnal, India. (Photo by Priyanka Parashar/Mint via Getty Images)

In conclusion, not even a picture stood up with the claim regarding their years and are misleading.