Fact Check: This picture of policemen holding stones is OLD

A picture of a policeman with stones in his hand is being shared recently with an implication that the picture is from recent clashes that were happening in North Delhi.
“आज इन्ही की वजह से दिल्ली का महौल खराब है” – the caption read.

NewsMobile fact-checked the above picture and found that this picture is old and has been circulating on the internet for quite some time now.
We ran a Reverse Image Search and found several tweets and Facebook post dated back to 2017 and 2013 where the same image was shared.

The same image was shared by a Facebook page Nirmalagiri College SFI in 2013.

We also found a blogpost dated Feb 2012 where this picture was featured. 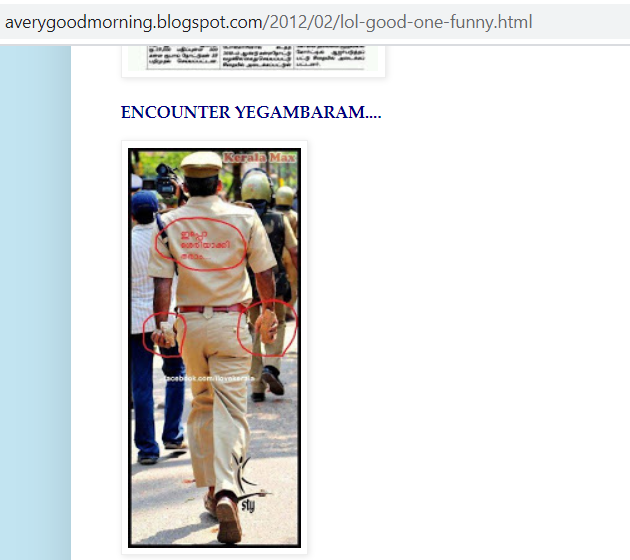 The above information proves that the picture is not related to recent Delhi clashes. however, NewsMobile independently couldn’t identify the origin or the location of this picture.

Don't believe this video of Delhi cop; here's the truth