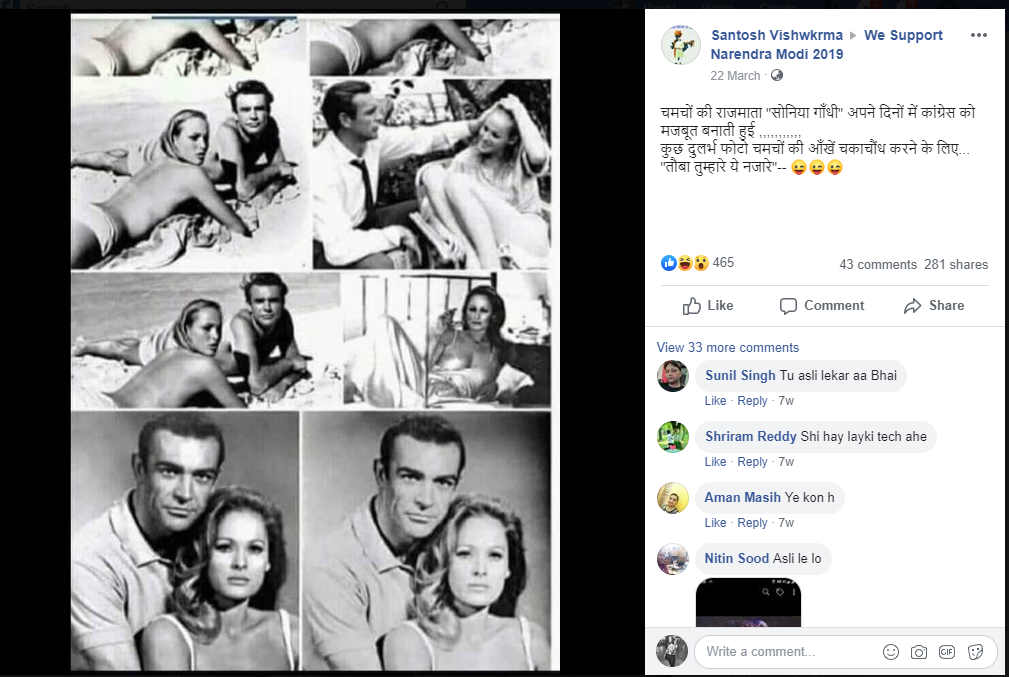 We found more pictures with the same claim. 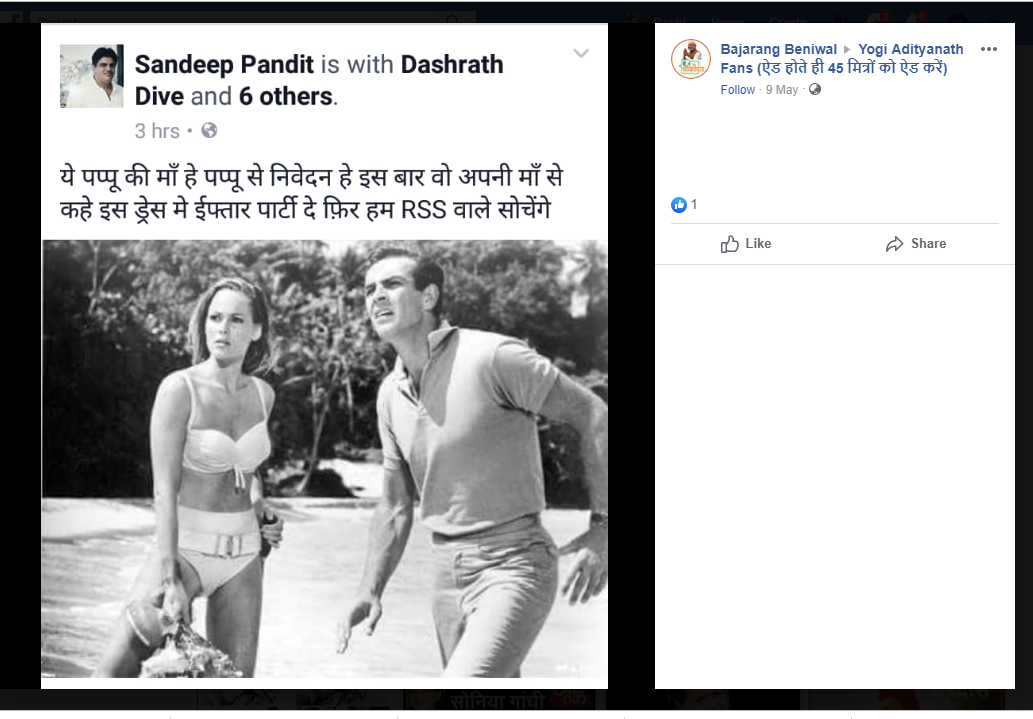 When the team of fact-checkers at NewsMobile checked the claim, we found that it was FAKE.
On putting the picture through reverse image search, we found that the picture belongs to Getty Images.
The woman in the picture is a Swiss actress Ursula Andress. The picture was taken on the sets of the first Bond movie Dr No. The man pictured with Andress is Scottish actor Sean Connery, the first actor to portray the fictional character of British spy James Bond. 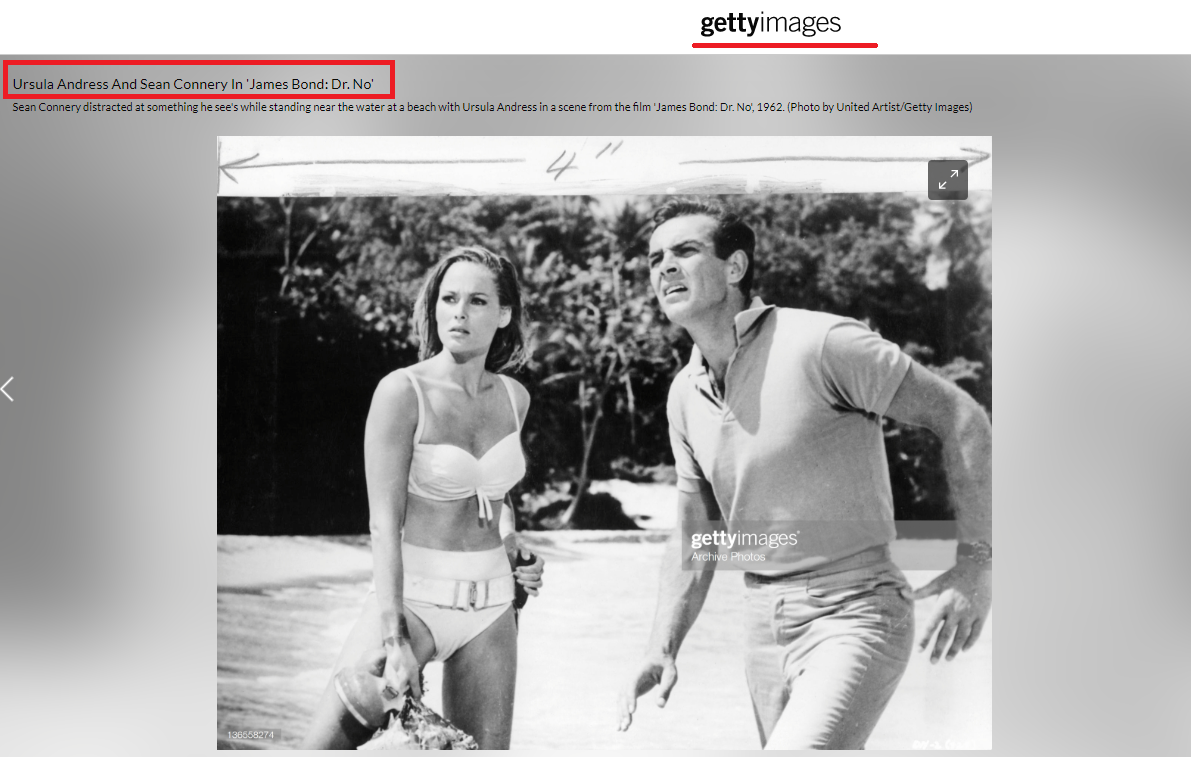 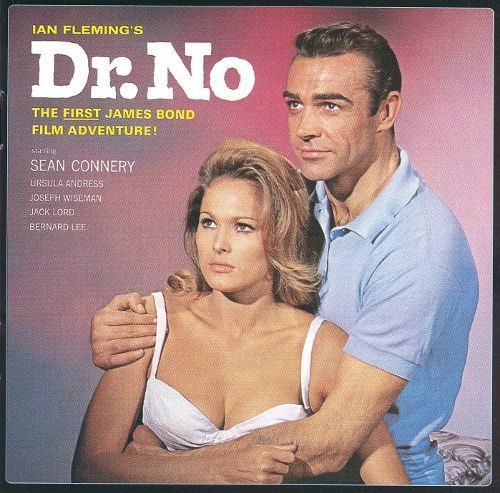 The above information proves that the claim is fake.

Find the truth behind this viral picture of Rajnath Singh