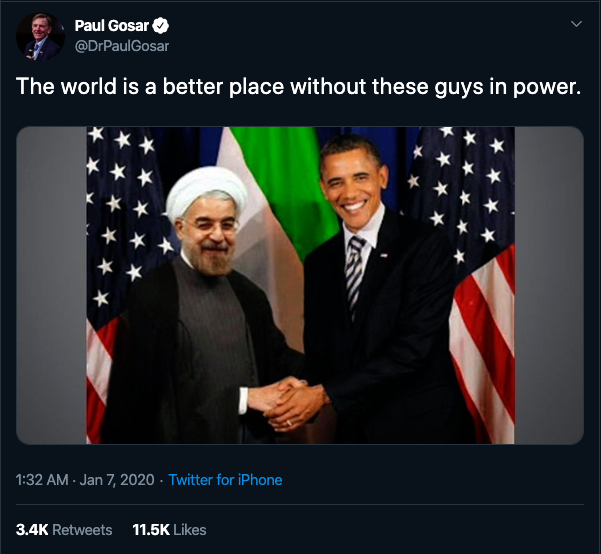 The world is a better place without these guys in power. pic.twitter.com/gDoXQu9vO5

At the time of filing this report, the above tweet was retweeted by 3,400 users.

NewsMobile fact-checked the above picture and found it to be doctored.
On putting the picture through Reverse Image Search, we came across the original picture which actually featured former Indian Prime Minister Manmohan Singh.
On digging further we found that the picture was from 2011 when both leaders met on the sidelines of the ASEAN Summit in Nusa Dua, Bali on November 18, 2011. 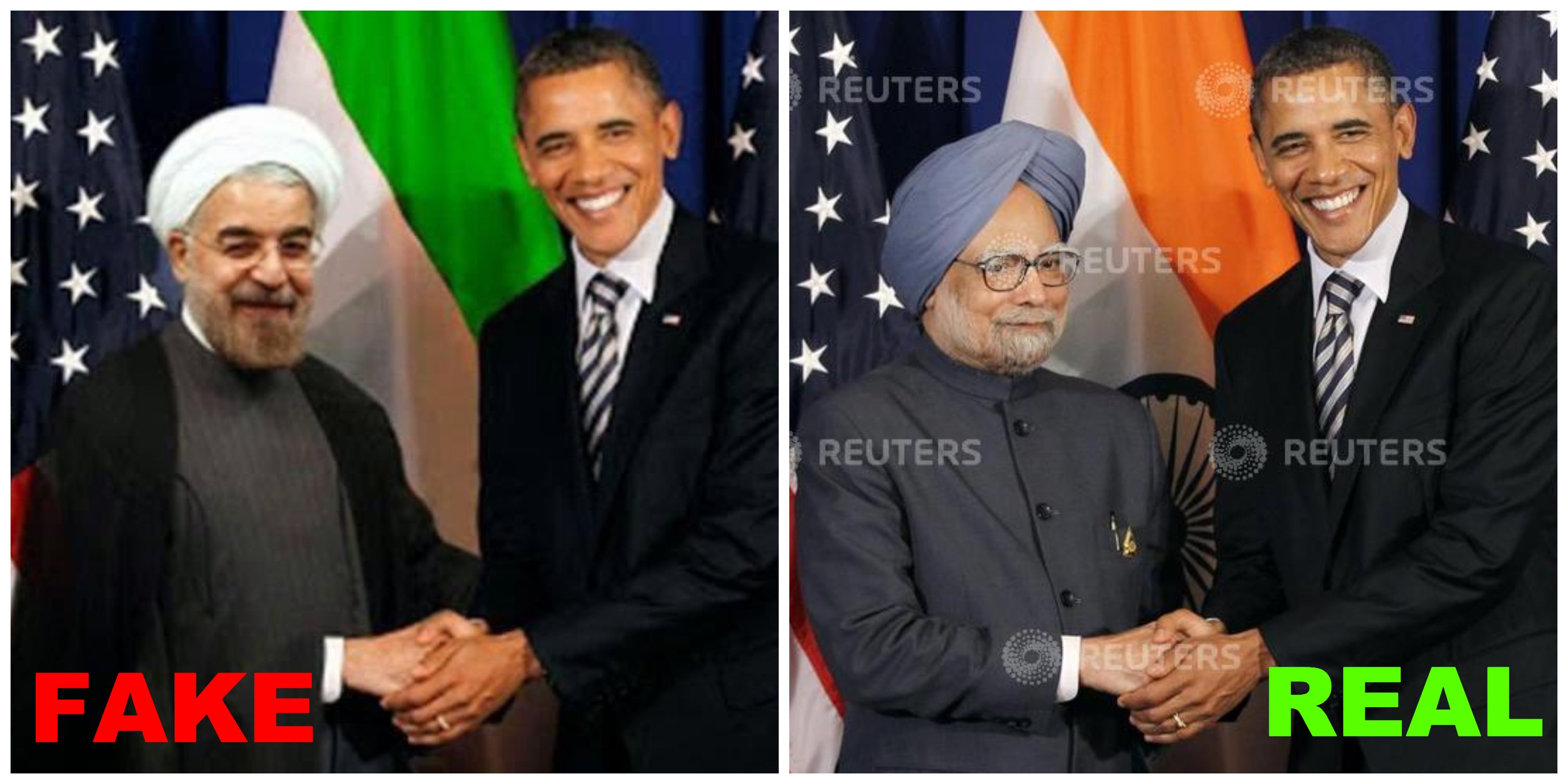 In the above FAKE vs REAL collage it is clear that Iranian President Hassan Rouhani’s picture cutout was superimposed on the original picture using photo editing software.

Does the sun emit the sound of 'Om'? No, the video shared by Kiran Bedi is Fake

Fact Check: This video of police beating an old man is not related to the recent anti-CAA protests