Did Hitler say 'Hate me it is your wish, but don't hate Germany'? Here's the truth

An old video clip of Adolf Hitler’s speech is being shared online comparing his speech to that of Prime Minister Narendra Modi.
According to the video subtitles, he says, “I know who is hating me, Hate me it is your wish, but don’t hate Germany.”

NewsMovile fact-checked the above video and found that the translation of the video is incorrect.
On the top left corner of the video, the logo of ‘British Pathe’ is visible. so, we checked their YouTube channel.
We found that the clip has been taken from the video titled “Nazi Rally – Winter 1936″.

In the original video, the banner at the start reads, ” Winterhilfswerk 1936-37″.  We ran a search using relevant keywords and found his speeches on a site called archive.org.
We carefully read his speech dated October 5, 1937 (page 403), but did not find the words ”I know who is hating me, Hate me it is your wish, But don’t Hate Germany’ anywhere in that particular speech. 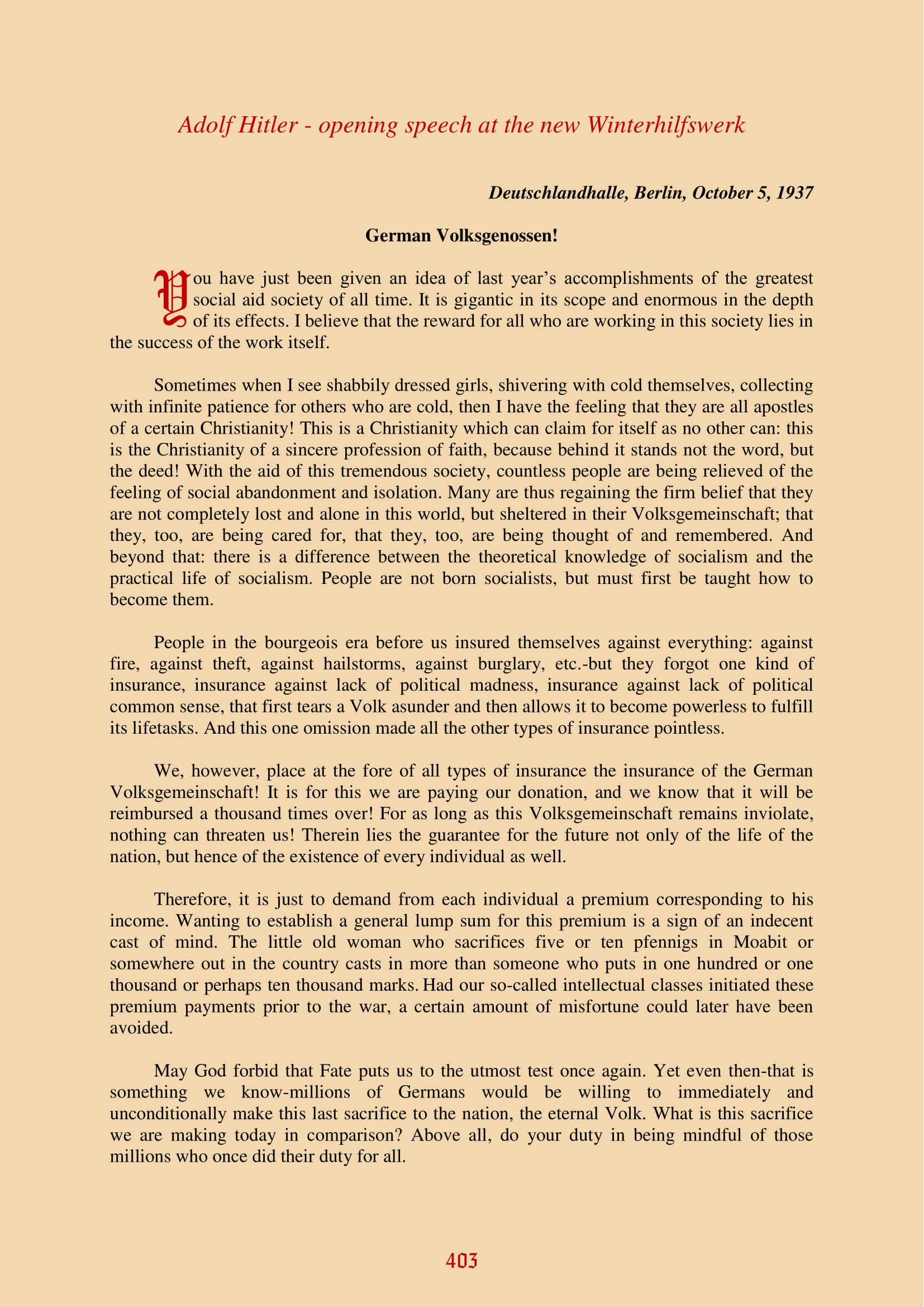 The above information proves that the translation of the video is incorrect and Hitler did not make this statement.

Fact Checked: Viral video of cars colliding is NOT from Mumbai-Pune expressway